This post is part of Top Ten Tuesday, run by Jana from That Artsy Reader Girl.

Ok, raise your hand if you’ve had a book on your shelf for YEARS you’ve been promising yourself will be your next read, and never picked up? Yeah, me too. I am the worst for buying a book I can’t wait to read, and then for some reason completely ignoring it.It’s got to stop, because I’ve been missing out on some amazing books I know people love. So why can’t I pick them up? The Invasion by Peader O’Guilín

I adored The Call so much, and I’m worried if I read this I won’t like it as much as its predecessor.

Colourless Tsukuru Tazaki and his Years of Pilgrimage by Haruki Murakami

My boyfriend gave this to me as it’s one of his favourite books. That’s a lot of pressure to read it – what if I hate it?

The Tattooist of Auschwitz by Heather Morris

Weirdly, some of the books I’ve enjoyed (The Boof Thief and The Boy in the Striped Pyjamas) have to do with WWII in Germany. But, they’re also pretty heavy reading (obviously, given the subject matter.) I’m rather worried about this book, and I know I need to be in a specific mindset to read it.

I have downloaded this from my local library no less than THREE times and read it NO times. I’m afraid I’ll miss the Obamas so much it’ll just make me too sad to finish it.

I love dystopian fiction, but this seems a little too much like it could genuinely happen. I think reading it now would be important and timely, but maybe too unsettling for me.

Ready to Fall by Marcella Pixley

When I was first sent this book, my mother had been diagnosed with breast cancer and it was a little too raw to read it. I haven’t picked it up again since.

On the Come Up by Angie Thomas

The Hate U Give was one of my books of the year in 2017, and I’m finding it hard to read Angie’s sophomore novel. I know it will be good, of course, but I worry it won’t be on par with THUG, or maybe it’ll be even better.

What books on your TBR have you been avoiding?

12 thoughts on “Books on my TBR I’m Avoiding” 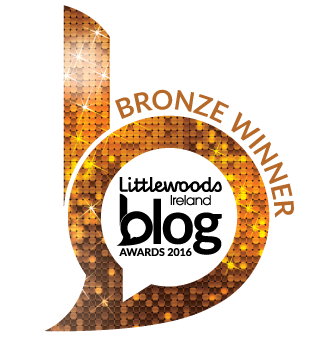