It’s always good to see people in books or on screen who enjoy reading as much as you do. It helps you feel more connected to the characters, and brings you a little further into their world.

There are so many readers it’s tough to cover them all, but these are some you’ve got to keep an eye out for. They’re among the most well known bibliophiles in the world of fiction.

Harry Potter’s bad ass female lead was a huge bookworm – there have been cries that Hermione should have been placed in Ravenclaw rather than Gryffindor.

Hermione spent hours in the library in Hogwarts – not always in the restricted section – and I can’t imagine how many books from the Muggle world she would have brought with her on the Hogwarts Express each September.

Disney’s resident nerd girl, Belle was happiest when on a trip to the local bookshop. Who among us can really say they’d turn down a man who gave them not just a book, but an entire library?

When you’ve read a book so much the local librarian just gives you the copy, you know you’ve been bitten by the book bug hard. 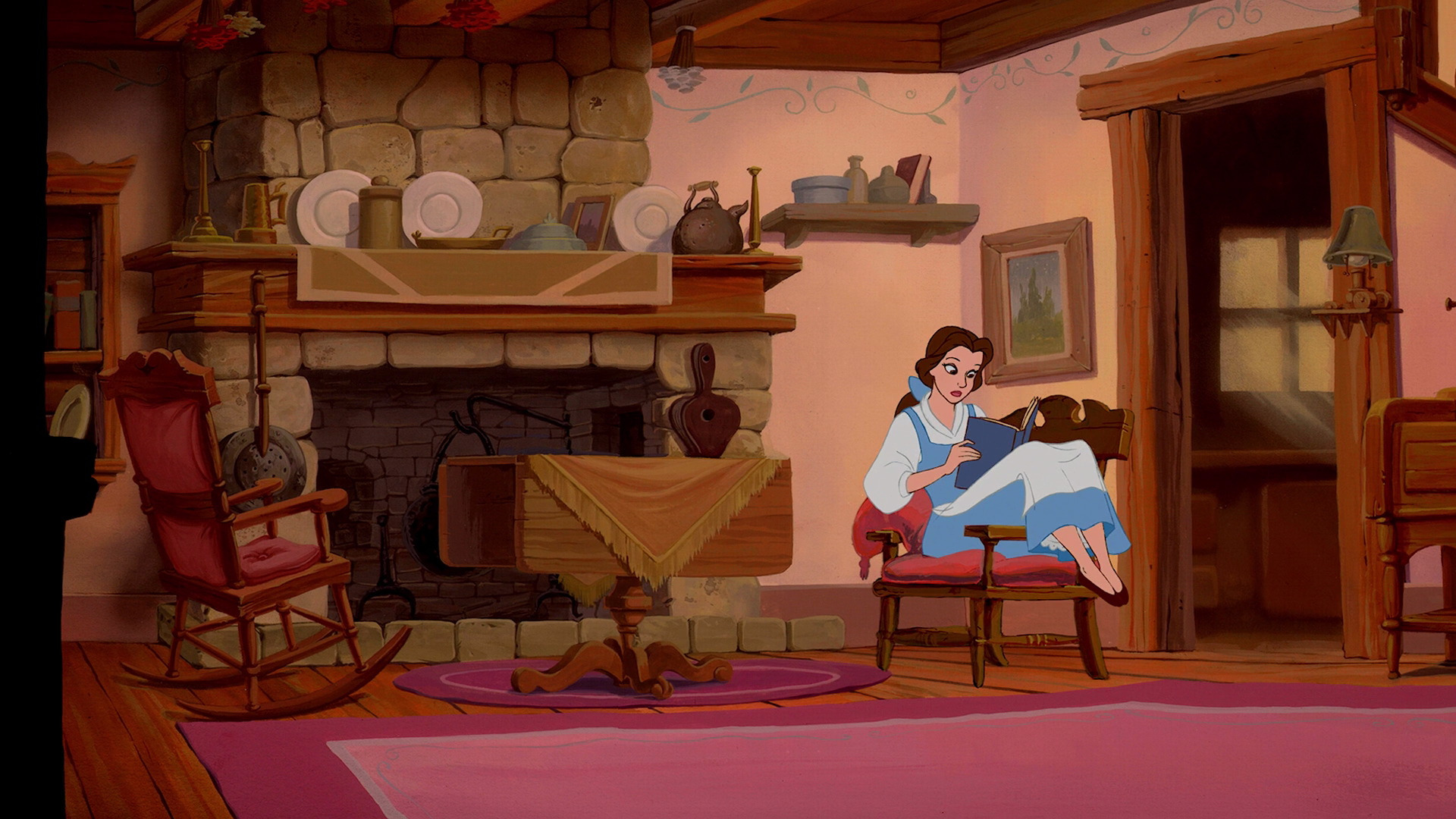 There’s no better way to instil a love of reading in a child, than show them someone of their own age who loves books. This is how I got into reading.

Matilda is one of the first books I remember finishing on my own, and she’s been my hero ever since. Who doesn’t want to be an independent four year old with a library card?

In the bleakest of times, it’s always nice to have something to turn to that will take your mind off the troubles of the world. Liesl spent her life with Hans learning to read from him, and expanding her vocabulary.

Her love of reading was also encouraged by the mayor’s wife, who allowed her access to the library in the mayor’s home. Liesl also stole three of the first books she ever read, properly earning her the title of book thief.

Rory is such a bookworm, there have been actual book challenges created in her honour. There were so many books referenced to, or seen being read, on screen that book bloggers and book lovers have attempted to emulate Rory’s reading prowess.

There’s some great books on there, with books like Animal Farm and Charlotte’s Web appearing. It’s definitely one to look out for.

In a family where Homer Simpson is your father, it’s not hard to be the smartest member. It was so great to see her finally find an equal in the family when her grandmother came to visit.

Lisa is the brainbox of the family, and is such a dedicated bookworm she even sought out a library while on holiday. Who else hasn’t packed more books for a week away than they have clothes?

The heroine of You’ve Got Mail continued on her mother’s bookshop, was the Storybook Princess to entertain kids in the afternoon (with the best hat ever, by the way), and even offered to help shoppers in a rival store. Who wasn’t left in tears when The Little Shop Around the Corner closed the shutter for the last time?

The most feisty of the March sisters was also the biggest bookworm. She treasured the manuscripts given to her by her father, and had dreams of being a writer herself. Wouldn’t you be distraught too if your sister destroyed the book you had been working tirelessly on? Jo’s love of books even follows into her adult life, as she marries an academic and becomes a writer.

The main protagonist of Rainbow Rowell’s Fangirl is Queen of the Fangirls. She is obsessed with Simon Snow’s series, and has her own fan fiction series featuring Simon and Baz, two of the main characters. Even when she and her sister Wren attend university and Wren finds new pastimes, Cath can still be seen hunched over her laptop updating the next chapter in her story. She’s the kind of person who would skip out on a rager so she could attend a midnight book launch.

Who are your favourite fictional bookworms?